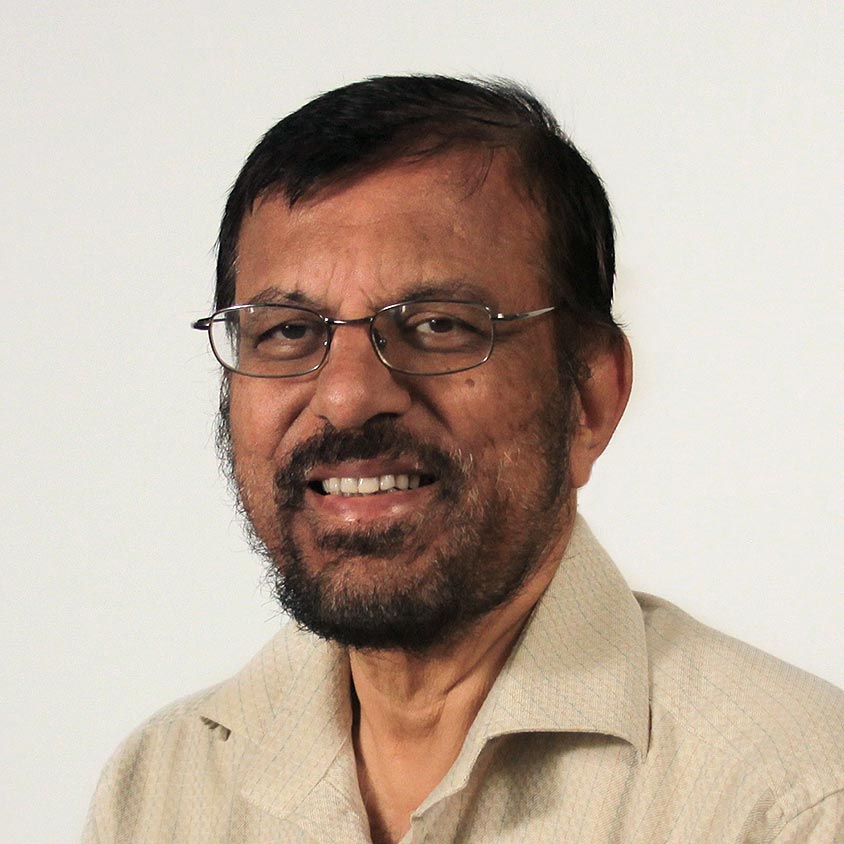 Dr. Anand Inamdar obtained his PhD working on Numerical Analyses of Radiative Transfer in the Atmosphere from the Department of Mechanical Engineering of Indian Institute of Science (Bangalore, India) in 1991. He then joined Scripps Institution of Oceanography at University of California San Diego, where he served as a co-investigator and participated as a science team member of the NASA/CERES (Clouds and Earth’s Radiant Energy System) science team investigating the role of deep convection, sea surface temperature, and tropospheric water vapor distribution in the evolution of the atmospheric greenhouse effect.

Employing measurements in the CERES broadband longwave (LW) and window (8 – 2 micron) channels, he further examined the relative roles of vibration-rotation to pure rotation bands of water vapor and the water vapor continuum region on the longwave heating and cooling rates in the atmosphere. One of his primary contributions to the CERES was the development of the algorithm which estimates the surface LW radiation budget from measurements of top of atmosphere window and non-window spectral channels as well as other ancillary meteorological variables over both ocean and land surfaces, which is currently in operational use.

From 2005-2009, he worked at the USDA/Arid Land Agricultural Research Center, Agricultural Research Service (ARS/USDA). There he developed a model for the retrieval of diurnal cycle of land surface temperature on a 1 km scale from MODIS, GOES, and other merged geo-stationery satellite products over the Southwest United States for assimilation into land surface models for application in water resources management in agriculture.

His research interests include the study of earth radiation budgets, remote sensing of land surface parameters, and surface energy balance from satellites.

Dr. Inamdar joined NCICS as a research associate on October 18, 2010.