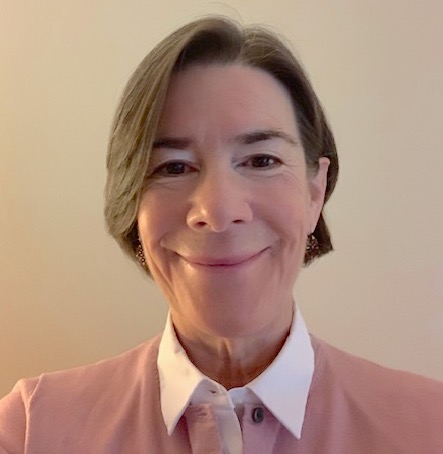 Andrea McCarrick joined NCICS in 2018, where she currently serves as Scientific Technical Editor with the Assessments Technical Support Unit (TSU). Since joining NCICS, she has worked as an editor on several major assessment reports, including Volume II of the Fourth National Climate Assessment, the 2018 Scientific Assessment of Ozone Depletion, and the North Carolina Climate Science Report, which was released in 2020.

Ms. McCarrick received her Bachelor of Science from Georgetown University in German and Spanish. She began her career in publishing as an in-house production and manuscript editor at Harcourt Brace Jovanovich in its college department. For the past thirty years, she has been a freelance manuscript editor for McGraw-Hill Higher Education and numerous other educational publishers.