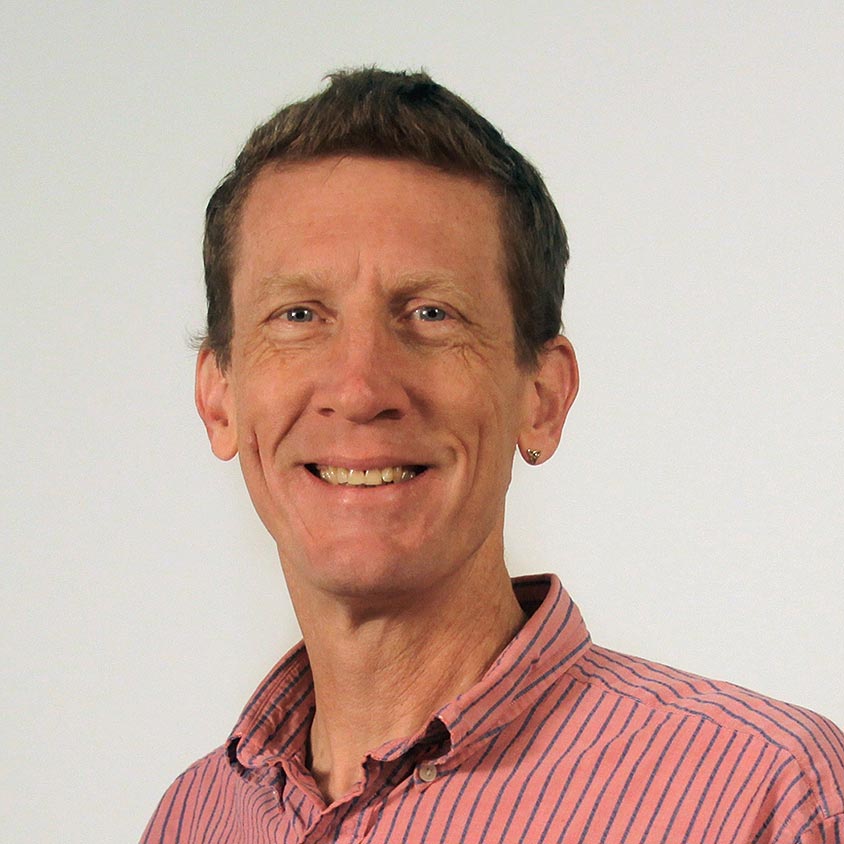 Mr. Biard completed a Masters of Physics in 1985 from Pennsylvania State University, where he studied elementary particle physics. In the course of his graduate studies he worked at the European Organization for Nuclear Research (CERN) on an investigation of low-energy proton - anti-proton interactions.

In 2001, Mr. Biard joined Intergraph Corporation, developing software for photogrammetry. He developed a package that allowed satellite images to be used in the ImageStation suite of applications. He also worked on stereoscopic viewing and automated feature extraction packages for the same application suite.

Since coming to National Centers for Environmental Information (NCEI) in 2010, Mr. Biard has been involved in numerous projects. He led a team that developed and deployed production software for generating the Suomi National Polar-orbiting Partnership (Suomi-NPP) Visible/Infrared Imaging Radiometer Suite Climate Raw Data Record product. He was part of a team that did a validation study of the Suomi-NPP Land Surface Temperature product. He developed an application that converts gridded datasets into the form specified by the Observations for Model Intercomparison Projects (obs4MIPs) program, and used it to prepare three Climate Data Record datasets so they could be made available through the Earth System Grid Federation servers. He was also part of a two-person team that developed a prototype graph database system for search and discovery across disparate data holdings.

Mr. Biard is currently developing an application that will automatically determine the location of frontal boundaries and has begun working with the Climate Analysis and Synthesis Branch. Mr. Biard is also active in the development of the Climate and Forecast Metadata Conventions, and assists NCEI personnel in their application.