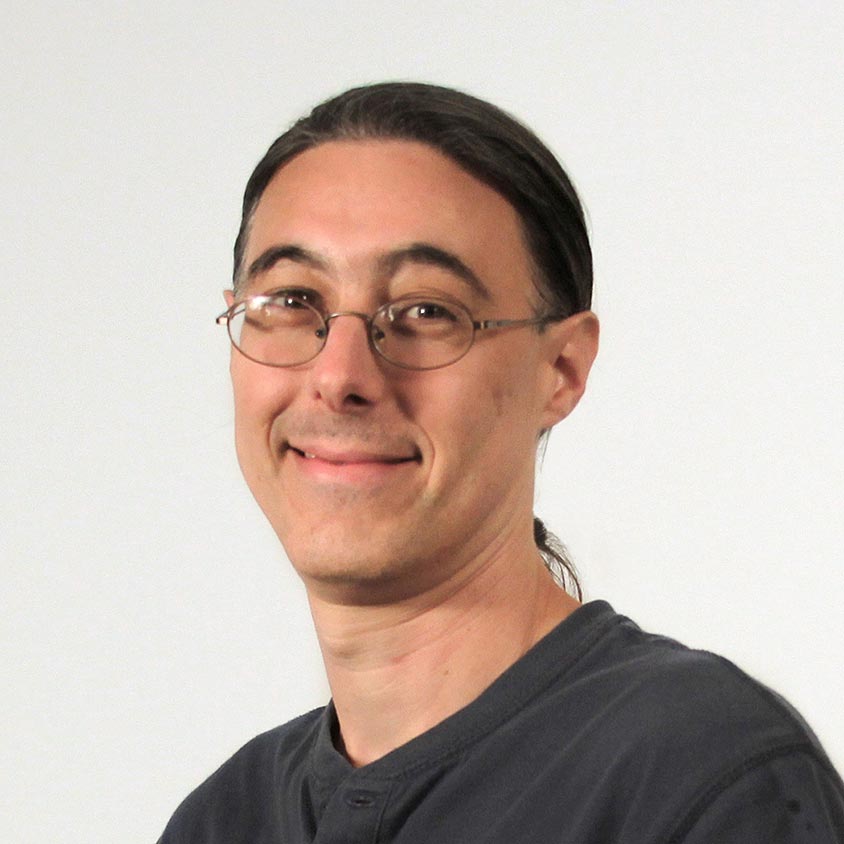 Mr. Lou Vasquez received his Bachelor of Science degree in Electrical Engineering from Drexel University in 1994 and continued his education with coursework towards a Masters in Applied Physics at the Johns Hopkins Whiting School of Engineering. He pursued interests in the application of engineering and physics through work in satellite and telemetry data systems, radar clutter reduction techniques, improved language identification algorithms, and statistical analysis tools for climatological data. He is presently working on a team modernizing the NCEI ingest system to a stream- and message-driven architecture.

In addition to decades of experience in software development, Lou spent a number of years as the Network Architect for a broadband effort in western North Carolina, furthering regional infrastructure through network design, implementation, and management.

Mr. Vasquez joined NCICS as a Research Scholar on March 1, 2012.