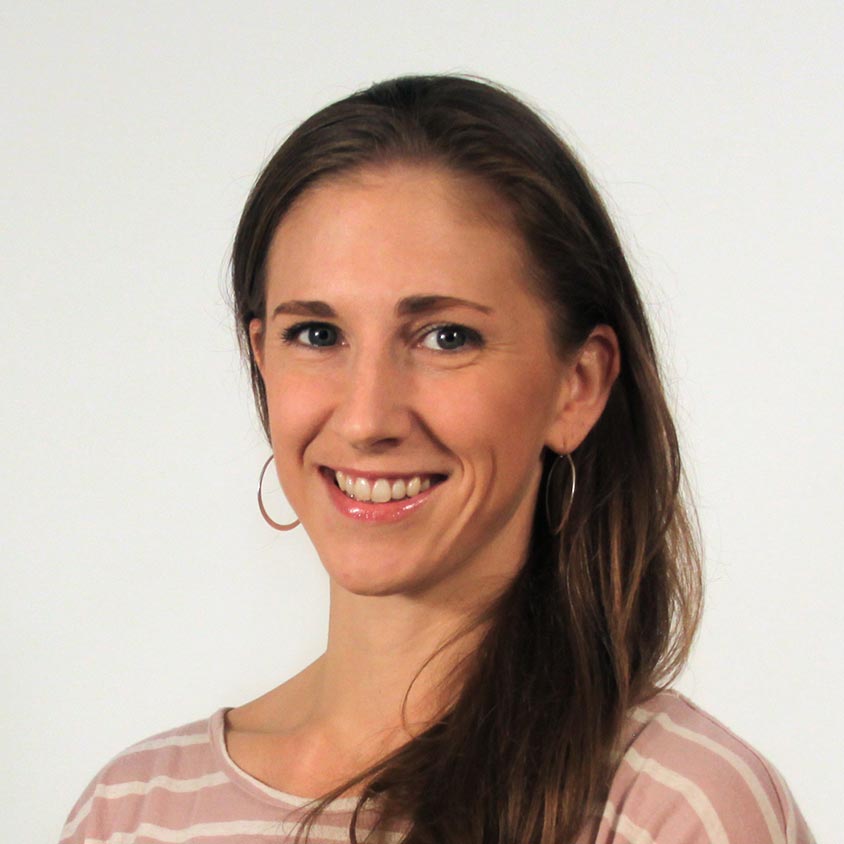 Sarah Champion joined NCICS in 2014 and serves as the Data Architect for NOAA's Technical Support Unit (TSU) for the National Climate Assessment (NCA). In this role, she leads the efforts for achieving transparency and accessibility of all NCA data and collecting figure, data, source and licensing documentation to ensure the reproducibility of NCA science in compliance with federal mandates. Ms. Champion has been part of the TSU since 2012, working as a government contractor prior to joining NCICS. During her time with the TSU, Ms. Champion has defined processes and tools to ensure compliance across six major government reports. These practices have since been adopted by multiple U.S. government agencies to achieve similar levels of data transparency, accessibility, and reproducibility for similar reports.

Previously, Ms. Champion served on active duty with the U.S. Air Force as a Weather Officer, providing operational support and research for the Department of Defense. Additionally, she served as a liaison to U.S. Air Force Weather headquarters at the Pentagon, working in weather modelling and simulation.

Ms. Champion received her undergraduate degree in meteorology from Penn State University and her Master of Science degree in meteorology from The Naval Postgraduate School, while serving on active duty. She is also pursuing a PhD in atmospheric science from North Carolina State University, with research focused on climate change and extreme precipitation.

Champion, S., 2019: You Can Have Data without Information, but You Cannot have Information without Data. AMOS Science Pub: Understanding the Importance of Data, Asheville, NC, March 29, 2019.