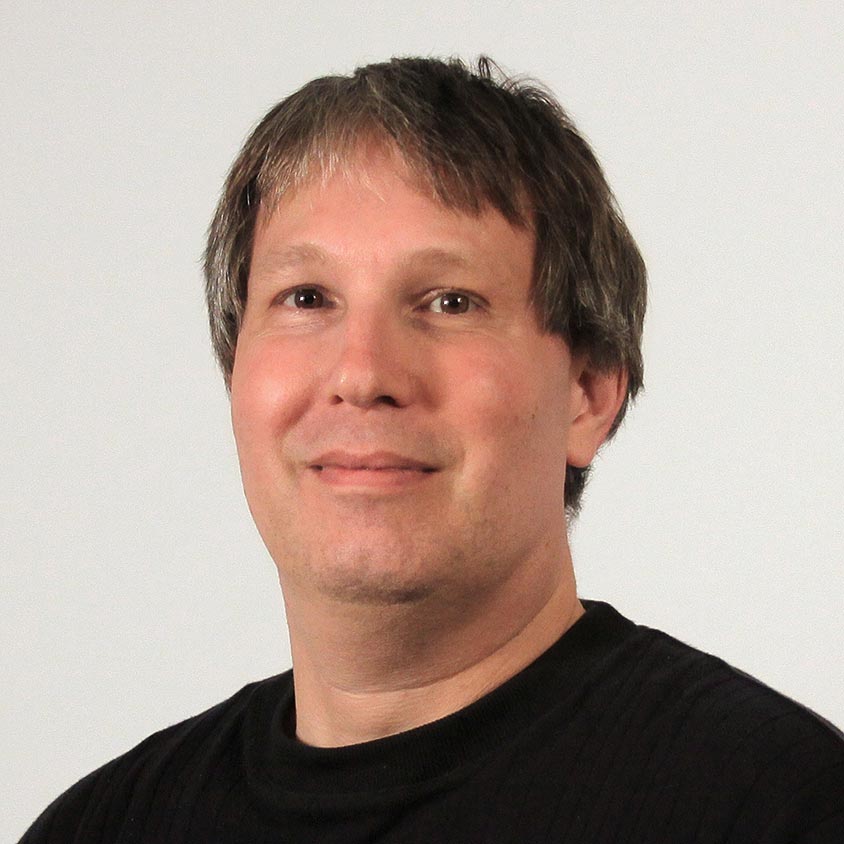 Mr. Scott Wilkins joined NCICS in January 2012 and serves as the NCICS High Performance Computing and Storage Manager. He is responsible for installation and maintenance of all information technology infrastructure associated with NCICS operations, including the compute cluster, the disk storage operations, and software.

Mr. Wilkins holds a bachelor's degree in computer science from the University of Phoenix. He has supported IT customers on both mainframe and client/server systems for over 30 years, first while serving in the United States Air Force (USAF) and later as a civilian contractor for both the USAF and the NCEI. Most recently, Mr. Wilkins has worked as a systems and SAN administrator responsible for providing hundreds of terabytes of data to dozens of users.