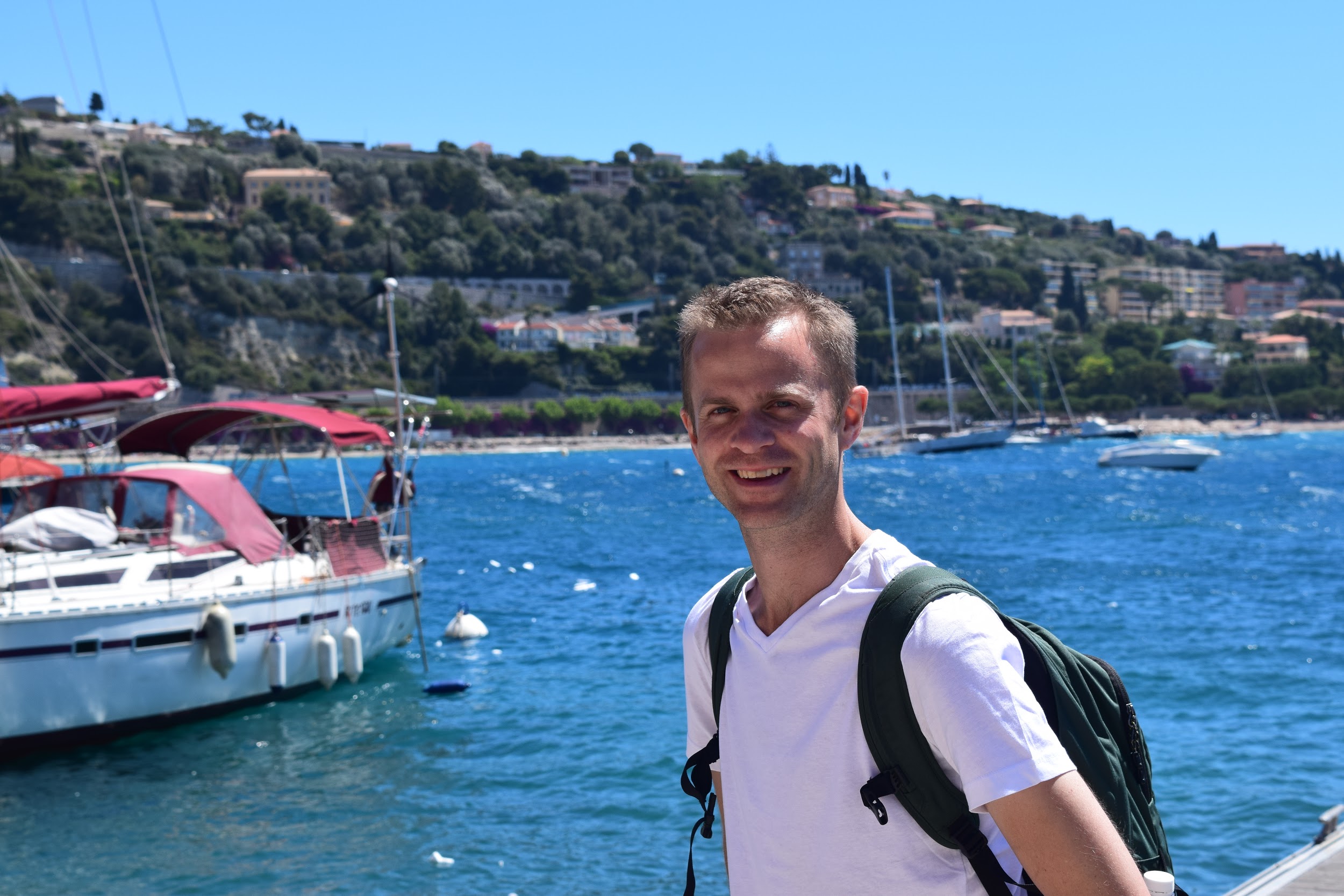 Andrew Ballinger, a postdoctoral research scholar at NCICS, grew up on a dairy farm outside of Melbourne, Australia. He partly attributes his current interest in climate science to this agrarian upbringing. “Growing up on the land,” he reflects, “I guess I had that kind of appreciation from an early stage on just how reliant we were on understanding weather, forecasting, and climate.” Although it inspired him, a farm’s dependency on favorable weather can sometimes result in harm. In February of 1983, when Andrew was just a small child, Australia’s Ash Wednesday Bushfires ravaged over 1.2 million acres of land in the states of South Australia and Victoria, including the Ballinger farm. The previous summer, a strong El Niño brought drought to the region and dried the brush, increasing the severity of the wildfire. Though he personally remembers little of the event, Andrew recounted the consequences it had on his family’s farm: the Ballingers lost most of their livestock and property to the fire. To Andrew the disaster serves as a sobering reminder of the importance of meteorology. 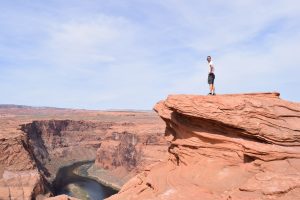 but as a teenager his sole aspiration was to be a pilot. Throughout high school he flew whenever he had the spare time (and enough money saved!), managing to obtain a private pilot license before his driver’s license. As Andrew drew near to achieving a commercial pilot license, he received news that he had developed an eyesight condition which could prevent him from flying in the future. Despite his disappointment, the time he spent pursuing flight had not been wasted. As part of the program, Andrew had been introduced to the subject of meteorology, and he found himself drawn to the field when he started his undergraduate years at Monash University in Melbourne. Because of his interests and passion for travel, some of Andrew’s professors suggested he spend a year as an exchange student at the University of Oklahoma, home to one of the top meteorology programs in the United States. With his expectations encouraged by the movie Twister, Andrew jumped at the opportunity to study (and storm chase) in the United States. The weather of Tornado Alley did not disappoint. Andrew saw several tornados during his time at OU. He enjoyed the exchange so thoroughly that he decided to return for his master’s degree and continue to study meteorology. 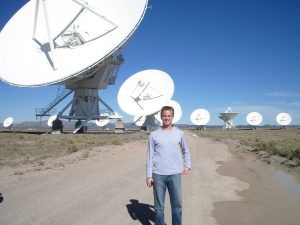 Storm chasing served mostly as a pastime for Andrew, however. For his research project he traveled to northern Sweden in order to survey the coldest, rarely-studied region of the atmosphere, known as the mesopause. Looking 80 km above the Earth’s surface, he used radar to detect the ablation trails of thousands of tiny meteors. The rate at which these trails disperse is influenced by the temperature and pressure of the surrounding area, allowing Andrew to extrapolate data from his observations. This research is important because the mesosphere has been viewed as a harbinger of climate change, and in situ measurements cannot easily be taken at such high altitude. Therefore, radar and satellite are among the few ways for us to learn about this interesting region.

After completing his Master’s degree at Oklahoma, the release of the Fourth Assessment Report of the IPCC and a meeting with Al Gore drew Andrew’s attention to climate studies. As his interests broadened, he sought a school with a strong focus on climate modeling studies. He began his doctorate at Princeton University, in part due to the opportunity to work alongside scientists at NOAA’s nearby Geophysical Fluid Dynamics Lab (GFDL), one of the major climate modeling centers in the world. His studies deepened his understanding of atmospheric and ocean sciences, in particular climate modeling programs. Using these models, he investigated the formation of tropical cyclones for his PhD research. 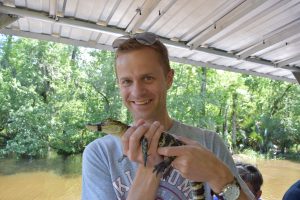 Following his experience with GFDL, Andrew has sought to merge his meteorology background with climate modeling in his work. He states, “I want to understand the interface of weather and climate” and his current project with NCICS allows him to do just that. He works with the Urban Resilience to Extremes Sustainability Research Network (UREx) as a postdoc. UREx focuses on promoting sustainability through research and projects based in 10 cities. Andrew’s role involves analyzing climate models and communicating the results to the decision makers of these urban environments, helping them to develop new infrastructure and prepare for the extreme weather events they face. For example, he has worked with the cities of Portland (Oregon) on planning for extreme precipitation and Phoenix as that city tries to combat heat waves.

Andrew says that being a postdoc is also a time for broader consideration of what he wants to do with his life–a time to ask yourself, “do I want to stay in my field or do something random like start a business or write a book?” He appreciates the opportunities NCICS has given him, being able to conduct research but also engage with people, opening doors to different careers. Andrew dreams of eventually working for the World Food Program in developing countries, or otherwise teaching or consulting.