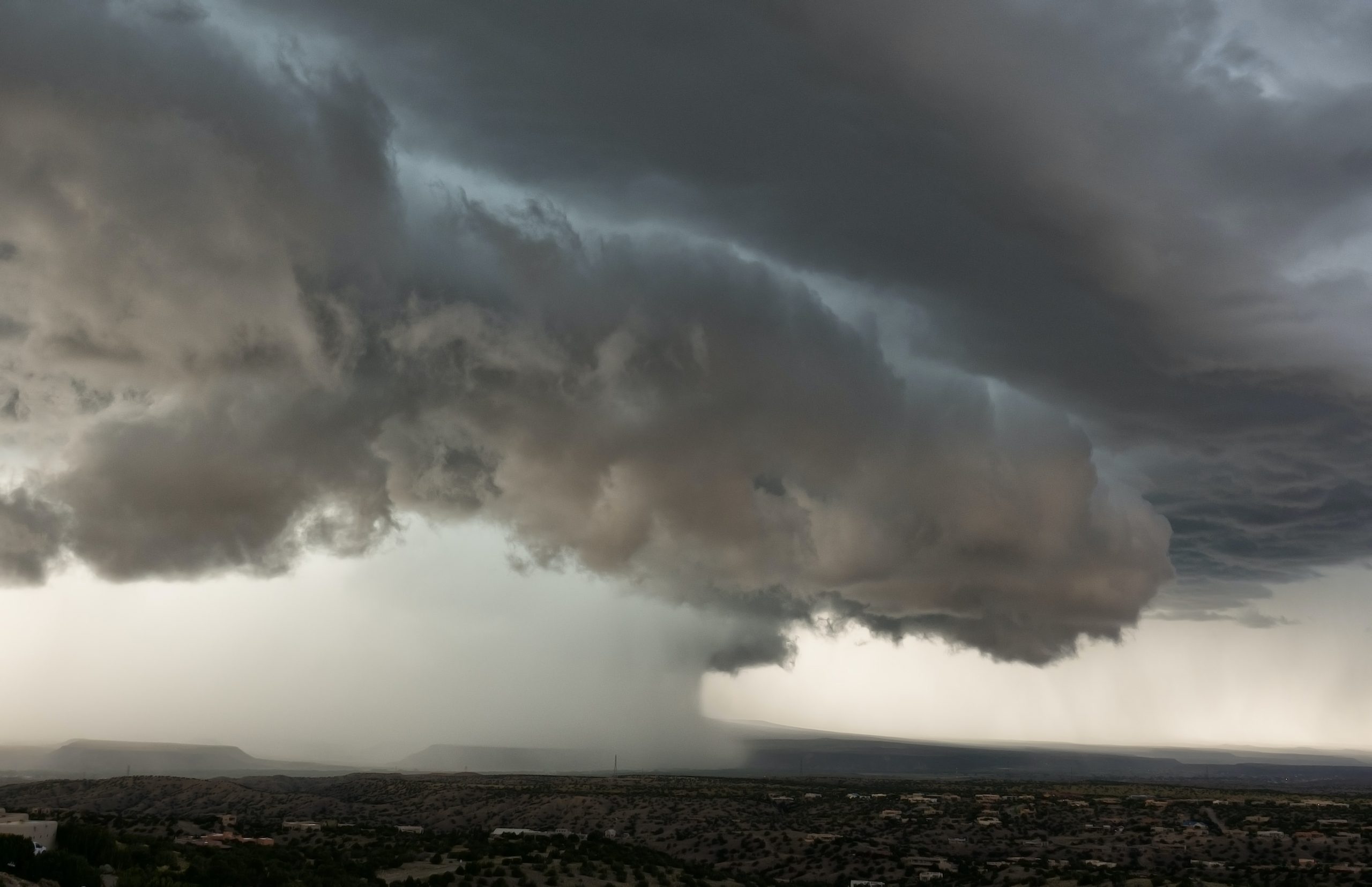 Photo by John Fowler on Unsplash

The research team, led by Dr. Kenneth Kunkel of NC State University’s North Carolina Institute for Climate Studies, also determined that precipitable water, rather than the upward airflow generated by weather systems, is the limiting factor on the maximum amount that falls during the most intense precipitation events. These findings have important implications for designing resilient infrastructure as the climate continues to warm and the amount of moisture in the atmosphere continues to increase.

Accounting for the impacts of extreme precipitation events is an important component of infrastructure design. Planners often rely on NOAA’s “Atlas 14,” which provides estimated probabilities of precipitation events of various magnitudes for locations across the United States. However, climate change is increasing the frequency and intensity of heavy precipitation events in many areas, and those increases are expected to continue. As a result, the NOAA Atlas 14 design values may no longer accurately represent the likelihood and magnitude of heavy events.

Kunkel and his team knew that these observed increases in heavy precipitation are due in part to increases in water vapor. The water-holding capacity of the atmosphere increases with temperature at a rate of about 7% per degree Celsius (or 1.8 degrees Fahrenheit)—a function known as the Clausius–Clapeyron relation. So, as the climate warms, more water is available to fall as precipitation during heavy events.

But precipitation totals also depend on the dynamic behavior of the atmosphere, particularly the vertical velocity of air, which varies with the different types of weather systems associated with precipitation events and with local geographic factors, including mountain topography and proximity to ocean waters.

As Dr. Kunkel explains, the “upward movement of air causes cooling because of a decrease in pressure, and this initiates the condensation of water vapor and the formation of precipitation droplets. Low-pressure regions and fronts are weather systems that are usually accompanied by precipitation because they cause air to move upward. Regions of low pressure, such as in hurricanes and winter storms, draw air in and then upward. An advancing cold front pushes the warmer air ahead upward because the cold air is denser than the warm air.”

Given this fundamental role of upward air movement, the team was somewhat surprised by their results. Kunkel said, “We hypothesized that the strength of the weather systems, and thus the magnitude of the upward movement of air, would be correlated with the amount of heavy precipitation. Instead, we found that while it was necessary that a weather system caused upward motion and initiated precipitation, the amount of precipitation was dependent on water vapor and not the magnitude of upward motion.”

For every station location, the team computed “amplification factors” that quantify the relationship between precipitation totals and water vapor. These amplification factors were averaged annually and for both cold and warm seasons and were aggregated by region and for the continental United States.

Future increases in the amounts falling in the heaviest events may outpace the rate of increase in water vapor as the climate warms.

Given this nonlinear relationship at higher water vapor levels and the finding that water vapor, rather than vertical velocity, sets the upper limit on precipitation totals during the most intense events, future increases in the amounts falling in the heaviest events may outpace the rate of increase in water vapor as the climate warms.

This research is a key component of a nearly completed, five-year Strategic Environmental Research and Development Program (SERDP) project to produce updated extreme precipitation design values for Department of Defense facilities. The project was led by Dr. Kunkel and was supported by a team of scientists from NCICS and NCEI as well as former NCEI Director Tom Karl.