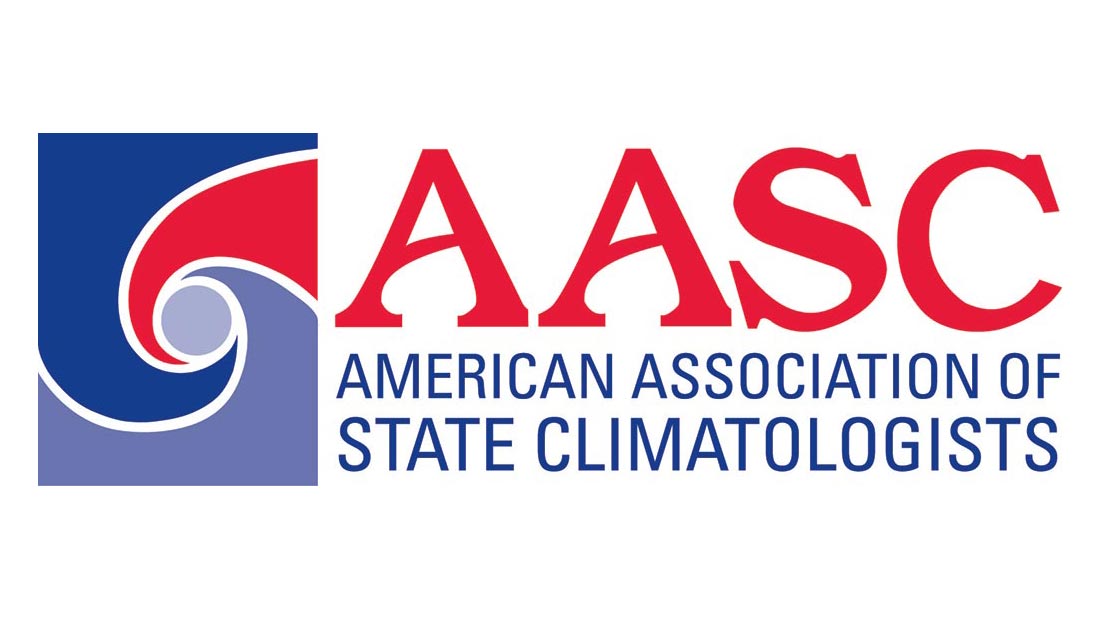 Retired Air Force Lieutenant Colonel Glenn Kerr is joining the American Association of State Climatologists (AASC) as the organization’s first full-time Executive Director. This move was announced by the AASC in conjunction with the recent announcement that the AASC is locating its headquarters in Asheville, NC.

Lt. Col. Kerr served in the U.S. Air Force for more than 20 years in a variety of weather and climate-related capacities, including a term as the Executive Officer for the Air Force Weather Director at the Pentagon and various postings in Alabama, Florida, Ohio, and the United Kingdom. Most recently, Kerr served as the Commander of the USAF 14th Weather Squadron, also located in Asheville. He holds a Bachelor’s degree in Meteorology from Florida State University and a Masters in Meteorology from the Air Force Institute of Technology.

“I’m honored to have been selected as the AASC’s first Executive Director and very happy its Executive Board decided to locate AASC’s Executive Office in Asheville. I look forward to serving our members and helping to build relationships in order to apply climate science to positively impact people locally, help make industry more effective, and foster informed decision-making at all levels,” said Lt. Col. Kerr.

For the next few months, CICS-NC will be hosting Lt. Col. Kerr in office space at the Veach-Baley Federal Building in downtown Asheville, which is also home to CICS-NC, the National Oceanic and Atmospheric Administration’s National Centers for Environmental Information (NCEI), and the 14th Weather Squadron.

In early 2016, Kerr and the AASC headquarters will move to the “Collider” space currently being built-out in the top floor of the Wells Fargo Building in downtown Asheville. The Collider will offer state-of-the-art meeting and teleconferencing facilities, co-working space, and corporate office suites, and will house several other organizations working in the climate and climate-resilience sector in addition to the AASC.

CICS-NC congratulates Lt. Col. Kerr on his new position and welcomes the AASC to Asheville. You can read more about Lt. Col. Kerr and his team at the 14th Weather Squadron in this NBC News story.