Workshop on Development and Applications of Downscaling Climate Projections

CICS-NC partnered with the Indian Institute of Tropical Meteorology (IITM) and the Centre for Climate Change Research, both under the Ministry of Earth Sciences, and with NOAA’s National Centers for Environmental Information (NCEI) to convene a workshop on applications of downscaled climate projections. The event, which took place March 7–9 at IITM in Pune, India, was part of the ongoing U.S.-India Partnership for Climate Resilience, one of the initiatives of the U.S.–India Joint Working Group on Combating Climate Change. 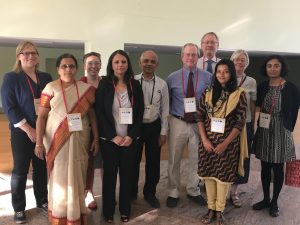 This workshop included sessions on:

Through partnerships with Indian NGOs, the WRI Partnership for Resilience and Preparedness, The Energy and Resources Institute, and NIH, the event also examined case studies on the use of downscaled climate data for decision making in a range of sectors, including human health, agriculture, and water resources management.

See the Agenda and Resources page for the event agenda, which includes links to PowerPoint presentations, videos, and workshop exercises from the event.

More information about this event are available at: http://cccr.tropmet.res.in/home/workshop/indo-us2017/index.jsp

Photos on this page were taken during the first day of the event. More photos are available at: http://www.tropmet.res.in/gallery.php?gallery_id=51

The Times of India also published a story on the conference. 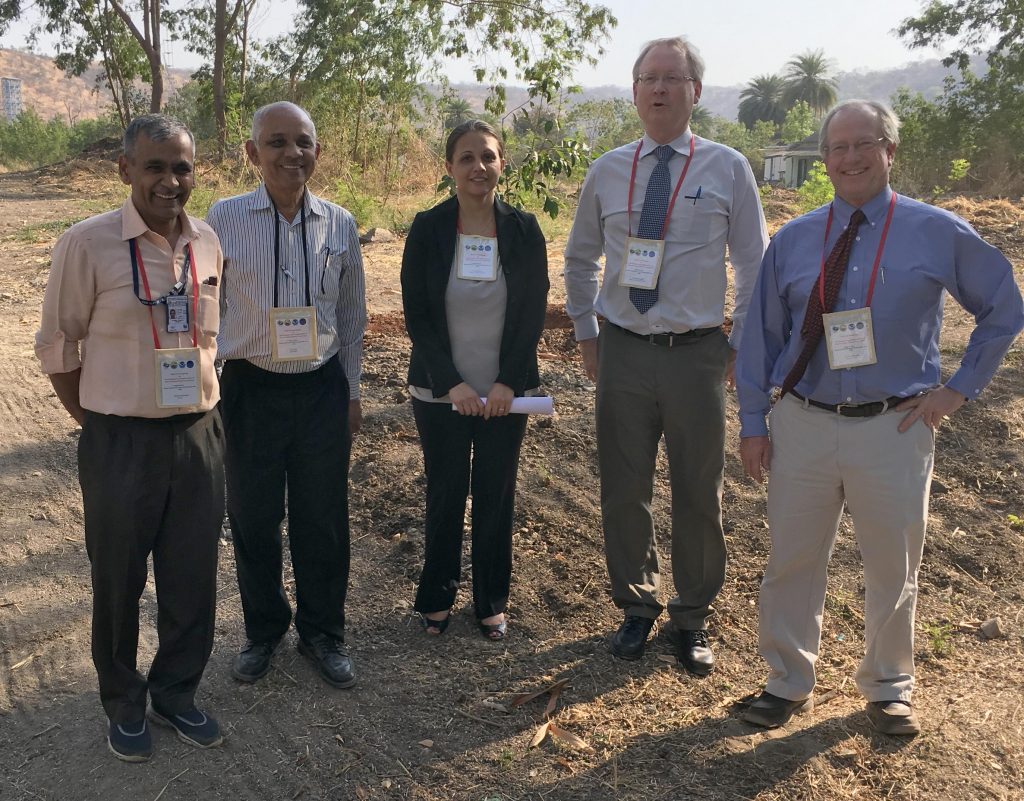